Atletico Madrid welcome Liverpool to the Wanda Metropolitano on Tuesday evening in matchday three of the Champions League as Jurgen Klopp’s side aim to continue their strong start in Group B.

The Reds have won both of their matches in the competition so far and another victory in the Spanish capital would all but secure their spot in the last 16.

Atletico, meanwhile, were held to a goalless draw by Porto in their first home clash and will aim to make home advantage count in their noisy and atmospheric stadium

Liverpool is on a stunning run of form away from home, winning eight and drawing one of their last nine matches away from Anfield in all competitions. 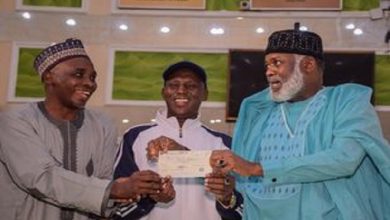 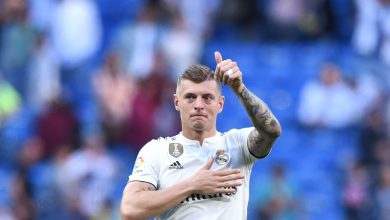 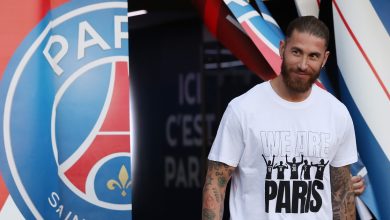 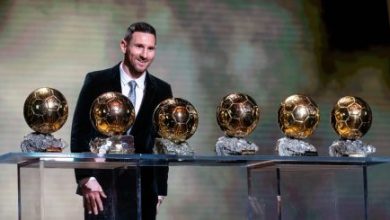