A Kaduna State High Court has ordered the release of the leader of the Islamic Movement of Nigeria, Ibrahim El-Zakzaky and his wife.

His no-case submission was upheld by Justice Gideon Kurada who stated that the prosecution failed to establish a prima facie case against the defendants.

Briefing Journalists shortly after the long-hour proceeding in the court, Counsel to the proscribed leader of the IMN, Marshal Abubakar said:

“The trial of Sheikh Ibrahim El-Zakzaky and his wife has come to an end today. The court has indeed upheld our case submission”.

“The court ruled that the charge is incompetent. In the first place, you cannot arraign a person for an offence that was allegedly Committed as at the time the state crime was not an offence and the court was very emphatic in that,” he stressed.

Recall that Governor El-Rufai through his Attorney and Commissioner of Justice filed charges against El-Zakzaky and his wife which among others include abetment to culpable homicide among others. 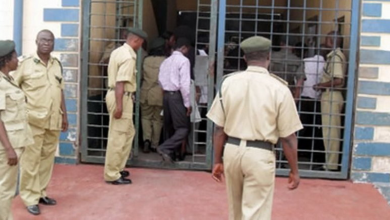 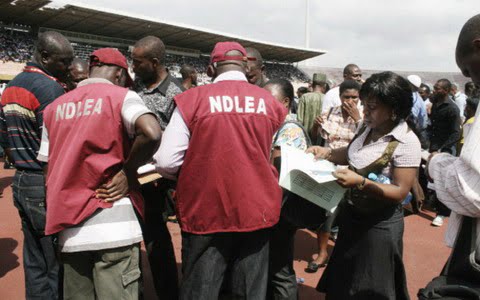 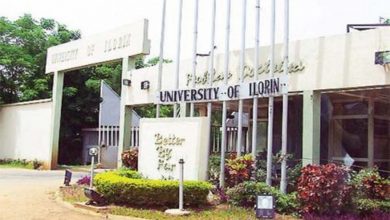 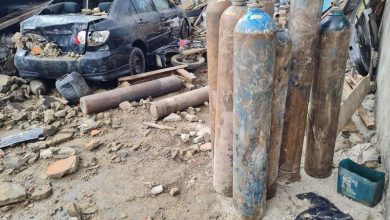