Matshidiso Moeti, WHO Regional Director for Africa, told a news conference that the progress on vaccinating Africans was proceeding slowly, with just 0.79 per cent of people on the continent fully vaccinated.

She said “Africa is in the midst of a full blown third wave. We’ve seen in India and elsewhere how quickly COVID-19 can rebound and overwhelm health systems.”

Moeti said new cases were up nearly 30 per cent in the past week and deaths were up by 15 per cent with five countries, South Africa, Tunisia, Zambia, Uganda and Namibia accounting for 76 per cent of the new cases.

She added that the continent of 1.3 billion people had not yet been battered with an emergency during the pandemic on the scale of what recently faced India, but continued to warn that such a catastrophe could hit.

The Africa Centres for Disease Control and Prevention warned in April that African nations lacked sufficient numbers of hospital beds and oxygen supplies, and would be even more overwhelmed than India if cases surged in a similar way.

Africa has reported over 5 million COVID-19 cases, representing 2.9 per cent of total cases globally, according to the Africa CDC.

The Africa CDC’s chief, John Nkengasong, told reporters in a separate news conference on Thursday that amid quickly rising cases in many countries, progress on vaccination campaigns was generally slow.

Four African countries have not begun vaccination campaigns, but the WHO said on that Tanzania planned to request to join the COVAX global vaccine-sharing facility.

The aim of COVAX is to help poorer countries vaccinate their people.

Both Moeti and Nkengasong stressed that African nations carrying out vaccinations at a relatively good pace were running out of their stocks.

According to WHO,  five African countries, Sao Tome and Principe, Morocco, Kenya, Cote d’Ivoire, Ghana, and Libya have used 90 per cent or more of their vaccine stocks.

Nkengasong welcomed the Group of Seven’s pledge of 1 billion doses of the COVID-19 vaccine, but said news should be put in the right context. (Reuters/NAN) 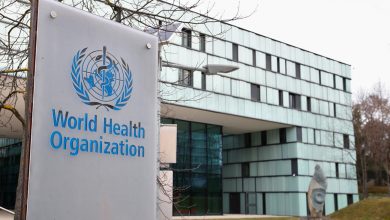 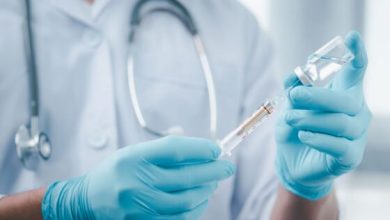 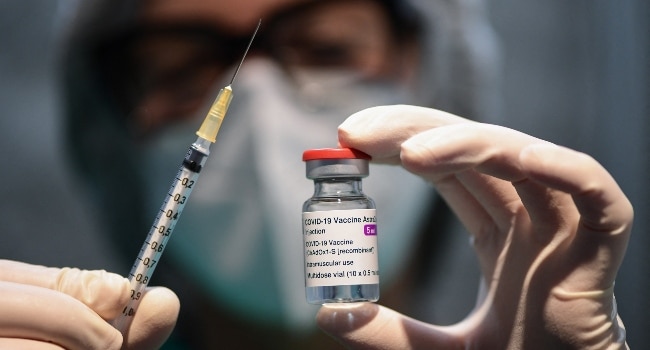 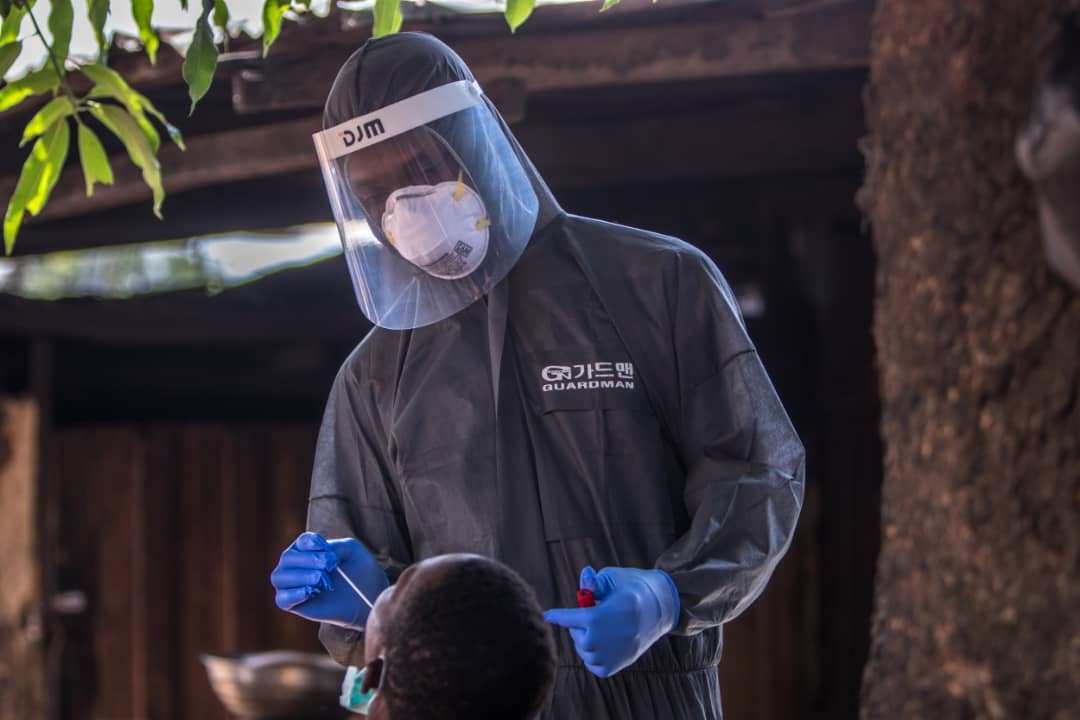