According to a report by CBS, Lil Baby, the American rapper, and another man were arrested Thursday in Paris and charged with transporting drugs, the Paris prosecutor’s office.

The prosecutor’s office said Harden, 31, was “not arrested nor placed in custody” and declined to comment further, citing the ongoing investigation.

The Atlanta-born rapper is a three-time Grammy-nominated artist and has been spending the week with Harden in Paris. The stars were photographed together on Wednesday, arriving at a Balenciaga event, and Harden has a producer credit on Lil Baby’s latest record, “Voice of the Hero.”

In January, Lil Baby spoke about their friendship to Billboard. “He got a real ear for music,” he said of Harden. “That’s how me and him linked on another level. He really into music.”

Lil Baby’s debut studio album Harder Than Ever (2018) was certified RIAA Platinum and included the song “Yes Indeed” (with Drake), which peaked at six on the Billboard Hot 100.

He released two more mixtapes in 2018, Drip Harder and Street Gossip, the former containing his most popular song “Drip Too Hard”, which peaked at number four on the Billboard Hot 100, the latter peaking at number two on the US Billboard 200.

Lil Baby’s second studio album, My Turn (2020), peaked at number one on the Billboard 200 and is certified three times platinum by the RIAA.

The song “We Paid” with 42 Dugg charted at number ten on the Hot 100. In June 2020, he released the single “The Bigger Picture”, which peaked at number three on the Hot 100, becoming the highest-charting song as a lead artist of his career.

In 2021, Lil Baby released the collaborative album The Voice of the Heroes with Lil Durk, which debuted at number one on the Billboard 200. 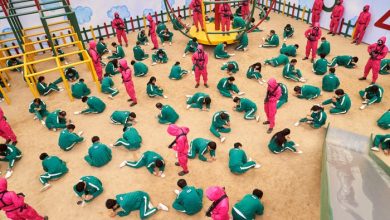 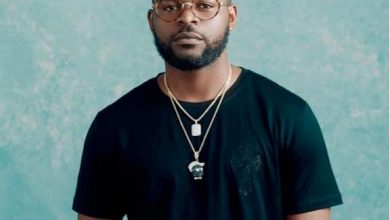 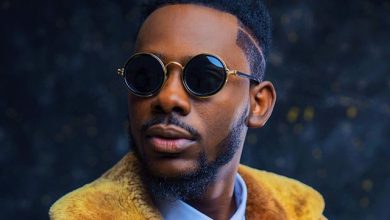 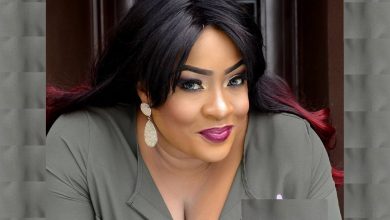