The Federal Government has commenced a two-week aerial spray in Jigawa to control invasion of quelea birds.

The Special Assistant on Community Development and Social Inclusion to Gov. Muhammad Badaru of the state, Alhaji Hamza Muhammad, disclosed this during an interview with the News Agency of Nigeria (NAN) in Dutse on Monday.

Muhammad said the exercise, which commenced on Oct. 9, was aimed at reducing the population of the deadly birds during their incubation period.

He added that the aerial spray was being conducted by the Federal Ministry of Agriculture, in collaboration with Jigawa government in order to control trans-border pest in the state and Nigeria at large.

“The exercise targeted the incubation period of these deadly birds which is between October and November. They were being sprayed before they hatched, become more in number and wreck havoc on crops.

“This is commendable because the governments acted proactively before these birds become more in number and begin to destroy crops.

“These birds invasion, coupled with impact of flood and shortage of rainfall can cause serious food insecurity in the state, so the action of the governments is really proactive and commendable,” he said.

The aide added that the action was sequel to complaint by farmers about the arrival of the birds in the state.

According to him, the exercise is being conducted in Auyo, Guri, Kazaure, Kaugama, Miga, Yankwashi, Kirakasamma, Ringim, Taura and Roni Local Government Areas of the state.

Why Silvex is investing in ‘farm estate’ in Jigawa, Nasarawa 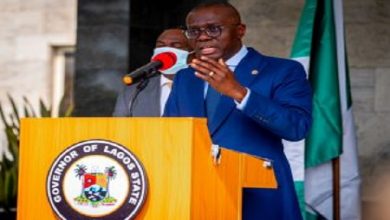 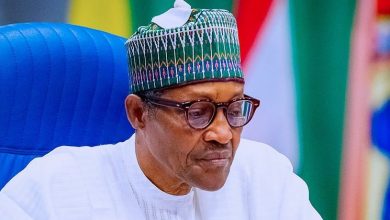 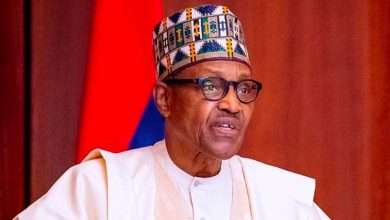 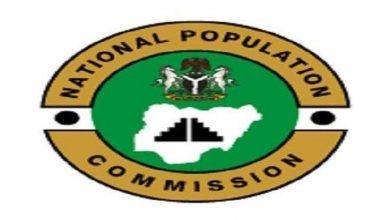