Police in Kano on Friday confirmed the kidnapping of an Igbo businessman, Emmanuel Eze, at Kore town in Dambatta Local Government Area by unknown gunmen.

According to an eyewitness, the bandits who arrived in the town in large numbers at about 10:30 p.m on Thursday shot sporadically before whisking away their victim.

It was also learnt that a young man was shot in the ear during the operation that lasted for few minutes.

No group has claimed responsibility for the kidnap incident at the time of filing this report.

However, the Kano Police Command Public Relations Officer, DSP Abdullahi Haruna Kiyawa told journalists on Friday that the Commissioner of Police, Mr. Sama’ila Dikko has already despatched a team of Policemen to comb the area in search of the bandits, as well as rescuing the kidnapped businessman.

According to him, “bandits kidnapped Emmanuel Eze in his Provision Store at Kore in Danbatta Local Government Area. Teams of Policemen mobilized for possible rescue and arrest of culprits.”

Earlier, the Chief of Naval Staff (CNS) Real Admiral Awwal Zubairu Gambo informs the governor of Kano state, Dr Abdullahi Umar Ganduje, that his office would form a committee to visit Kano and assess facilities the state would provide for the presence of the Nigerian Navy in the state.

He made this known when the governor paid him a courtesy visit at his office, at Naval Headquarters, Abuja, Thursday, disclosing that, “We have Naval Special Forces that can serve on any terrain in the country. So our presence in Kano can be possible.”

Governor Ganduje earlier requested if it could be possible for the Nigerian Navy to be visible in the state, all in an effort to improve the security the state has been enjoying for some years since his inception as a governor.

He requested that “Though we are not in coastal area, which is the main reason why the Nigerian Navy is not visible there. But I am still requesting if there is any way possible Nigerian Navy can be visible in Kano. That could also help in strengthening security in the state.”

Assuring that, “Kano is ready to provide infrastructural facilities for your officers and men. If we can have establishment or formation from you. We will provide all the necessary facilities, including residential areas.”

To also indicate how impressive the state is, as a result of the good synergy between security agencies in the state, he said “We have full cooperation and support from all the security agencies. That is why we were able to send away criminals from Falgore forest many years back.”

And the forest, he emphasised has for long become a military training ground. With the training of over 6,000 military just last month, he noted.

Responding to the governor, the Chief of Naval Staff appreciated that, “Nigerian Navy appreciates your effort in the security architecture in the state. Which is aimed at making Kano better for all.”

Adding that “Of note, Kano is strategic. We also know that Falgore forest is one of the dangerous forests in the Northern part of the country. But your effort in flushing out all bad elements, shows clearly how you love your people. 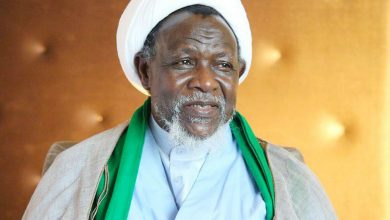 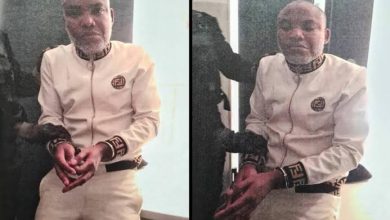 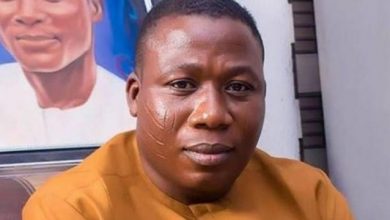