Some litigants in Kano on Thursday commended the Judicial Staff Union of Nigeria (JUSUN) for calling off its t64-day-old strike.

The News Agency of Nigeria (NAN) reports that the strike, the longest industrial action in the Nigerian judiciary was suspended on Wednesday, following a meeting between officials of the union and the National Judicial Council (NJC) led by the Chief Justice of Nigeria (CJN), Justice Ibrahim Muhammad.

NAN reports that courts are to re-open on June 14.

Both parties agreed that the strike should be called off in the interest of the nation and to give room for the implementation of agreements JUSUN reached with the Federal Government.

Some of the residents who spoke with the News Agency of Nigeria (NAN) in Kano, expressed gratitude to JUSUN for strike suspension.

Hajiya Aisha Sani, a widow, said:  “I am so happy that the union suspended the strike. I went through a lot these past months.

”The court was about to order the sharing of my late husband’s property but unfortunately, JUSUN began a strike.

”I express my joy and gratitude to JUSUN for calling off the strike. Glory be to God, my children will now be able to pay their school fees and feed well,” she said.

Sani called on the state and federal government to keep their sides in the agreement reached between the union in other not to disrupt proceedings.

Also, Mr Umar Muhammad, a trader, commended the union for putting smiles on the faces of litigants, saying that the suspension was the right and timely thing to do.

“I am really happy because the strike has really affected my business as I sell legal materials in a court.”

Mrs Sadiya Musa, a student said:”I am happy that the strike has been called off because my phone was snatched during the strike and the accused has been in detention.

“The suspension of the strike will enable the suspect to be arraigned.

”The suspension of the strike is indeed a laudable achievement because the country’s justice administration has suffered,” she said.

NAN reports that the union JUSUN had begun a nationwide strike on Tuesday, April 6, when the union directed all its members across the federation to shut down all courts after the expiration of the 21-day ultimatum earlier given over the failure of the government to implement the law.

NAN reports that a verdict of the Federal High Court in Nigeria’s capital, Abuja, had in January 2014 held that financial autonomy for the judiciary is a constitutional provision that must be complied with by the executive branch of government.

NAN reports that on May 23, President Buhari signed into law the Executive Order to grant financial autonomy to the legislature and the judiciary across the 36 states of the country.

The order also mandates the Accountant-General of the Federation to deduct from source amount due to state legislatures and judiciaries from the monthly allocation to each state for states that refuse to grant such autonomy.

The Attorney General of the Federation Minister of Justice, Abubakar Malami, said Executive Order No. 10 of 2020 made it mandatory that all states of the federation should include the allocations of both the legislature and the judiciary in the first-line charge of their budgets.

According to the AGF: “A Presidential Implementation Committee was constituted to fashion out strategies and modalities for the implementation of financial autonomy for the State Legislature and State Judiciary in compliance with section 121(3) of the Constitution of the Federal Republic of Nigeria, 1999 (as Amended).”

NAN reports that the Nigeria Governors Forum said it will start implementing financial autonomy for the judiciary latest by May ending, a pledge that indicated that an end to the ongoing strike that has crippled the nation’s judiciary may be in sight.

The governors also called on striking members of the JUSUN to call off their two weeks old strike then.

The Chairman of the NGF, Gov. Kayode Fayemi of Ekiti, gave this assurance in an interview with journalists after meeting with “stakeholders” from the state judiciary and legislature at the Presidential Villa in Abuja.

Fayemi said the modalities for the implementation were worked out at the meeting held at the Presidential Villa.

According to him, the meeting, chaired by the Chief of Staff to President Buhari, Ibrahim Gambari, was attended by the Solicitor-General of the Federation, representatives of the judiciary, Conference of Speakers, and House of Representatives.

The first line charge status, which is being respected by the Federal Government in respect of the federal judiciary, entitles the state judiciaries to get funds due to them directly from the Federation Account. (NAN) 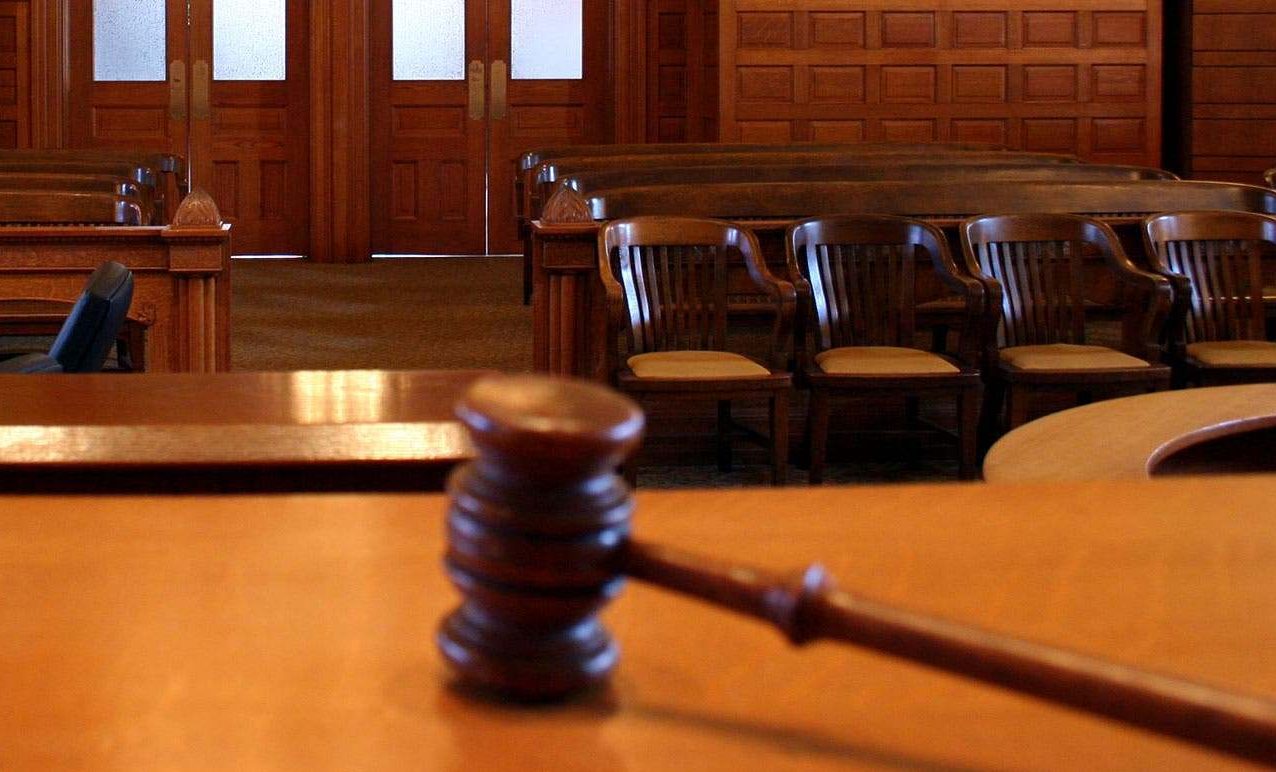