The search for replacements for the sacked two Ministers, Sabo Nanono (Agriculture) and Saleh Mamman (Power), is on, and the dust is still settling on the circumstances.

Reports say the two ministers relieved of their duties on September 1 from Kano and Taraba states have begun lobbying in earnest to ensure their replacements come from their states.

According to Daily Trust’s Article “Ministerial Appointment: Kawu Sumaila, Ahmad Potential Replacements For Nanono”, the All Progressives Congress (APC) in Taraba State publicly appealed to the president to ensure that the state was not overlooked in the replacement scheme for the sacked minister, hinging their reason because they gave the president “more than 45% votes during the last presidential election”.

But while no formal group in Kano has made such appeal, two names have been on the lips of the political class in the state as the likely successor to Nanono, Daily Trust reports.

Bashir Magashi, the minister of Defence, is the other cabinet member from the state, regarded as Buhari votes’ bank.

Kawu Sumaila, a three-time House of Representatives member, and Ahmed are founding members of the ruling APC. The latter currently serves as a member of the party’s National Caretaker/Extraordinary Convention Committee.

While there have been calls for the president to ensure that technocrats are considered replacements for the vacant ministerial slots, political analysts in Kano believe Ahmed’s training as a legal practitioner and his youthfulness may stand him out for consideration.

For Kawu Sumaila, one of his associates, Alhaji Sule Shuwaki, said his vast experience as a lawmaker and SSA to President Buhari put him in good stead.

“Only God knows the unknown, but humanly speaking, Kawu Sumaila as the best candidate for the slot of a minister from Kano State. He has all that it takes to do the needful in the effective and positive discharge of human-centred issues,” he said.

But while the voices in support of their choice and others like a former deputy governor of the state, Hafiz Abubakar, have been the loudest, those against their consideration have begun to gather momentum.

For instance, a top supporter of President Buhari in Kano, Alhaji Abdulmajid Danbilki (popularly known as Commander), said what is needed are people who will complement Buhari’s positive efforts in assisting the common person to be considered for top positions.

He added that people like a former lawmaker, who represented Tarauni Federal Constituency at the National Assembly, Nasiru Baballe Ila and former Nassarawa local government chairman, Alhaji Akibu Ibrahim Bello, should be given a chance.

Danbilki also said as ardent supporters of Buhari, and they will not allow the leadership of APC in Kano to submit any name without their approval.

Like Danbilki, Alhaji Shehu Dalhatu, the chairman of Buhari Support Organisation (BSO) in Kano, also lamented that “everybody is Buhari until they get an appointment” and thereafter forget the masses, who, he said, are the real pillar behind the president. 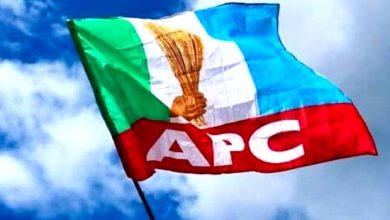 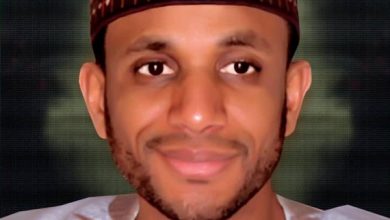 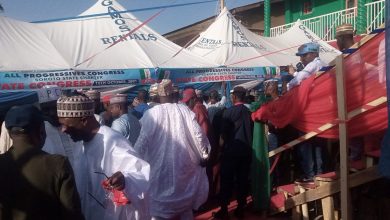 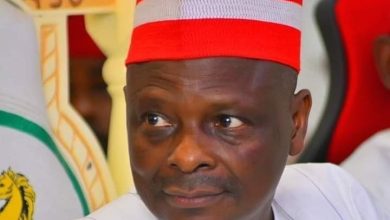