On Tuesday, a pregnant operator of a Point of Sale (POS), Patience Okpate, appeared in a  Wuse Zone Six Chief Magistrates’ Court, Abuja, for allegedly absconding with her employer’s N122,000 and Nokia 110 mobile phone.

The police charged Okpate, who resides in Kubwa village, Abuja, with a criminal breach of trust.

The police prosecutor, ASP Peter Ejike, told the court that the complainant, Mokaogwu Ochi (the employer), of Birni-Kebbi Crescent, Garki 2, Abuja, reported the matter at the Apo Police Station on June 15.

The complainant, he said,  forgave the defendant, who was his POS staff at Gudu Market, Abuja, for misappropriating N15,000 when he went through her transaction record. He cautioned her to be more careful.

Ejike further stated that on June 1, the complainant then discovered that the defendant had absconded,  having criminally taken the sum of N107,000, a Nokia 110 model mobile phone and his 80-leaves  record book.

The prosecutor, in addition, said that the defendant refused to pick her calls when the complainant called her.

Ejike said that during police investigation, the defendant was traced to her home at Kubwa village,  arrested, and she admitted to committing the offence.

The offence, he said, contravened the provisions of Section 314  of the Penal Code.

The defendant pleaded not guilty.

The defendant’s counsel, Gaddafi Nwegbe, applied for his client’s bail in the most liberal term, citing Section 165 of the Administration of Criminal Justice Act (ACJA) 2016 to support his application.

Magistrate Aminu Eri admitted the defendant to bail in N300,000 with two reliable sureties in like sum.

Eri adjourned the case until July 29 for hearing. (NAN) 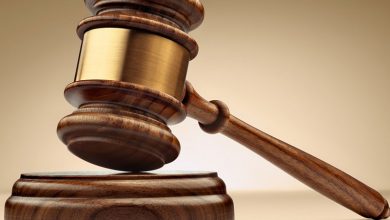 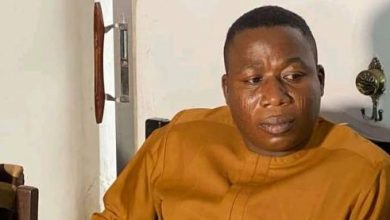 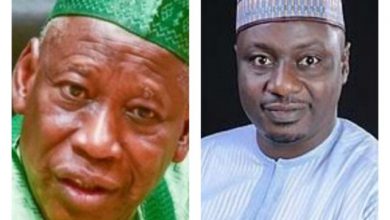 Man docked for allegedly breaking into church with intention to steal