Security operatives in the Federal Capital Territory are currently on the red alert over protest by the retired police officers.

On Monday, the retired officers had staged a peaceful protest in Kaduna to register their displeasure against a pension scheme initiated by the Force.

The officers, who marched to the state police command headquarters in Kaduna to air their grievances, insisted they were not interested in what they described as “a killer scheme”.

It was learnt serving police officers were immediately deployed to halt the move, which was initially scheduled to hold at the popular Unity Fountain, the venue of the planned protest.

But upon hearing the police’s plans, the protesters changed the venue – a development that made police authorities deploy more officers in many strategic locations of the city.

Force Public Relations Officer Frank Mba could not be immediately reached for comment.

Below are pictures of the protesting workers at the entrance of the National Assembly to register their displeasure. 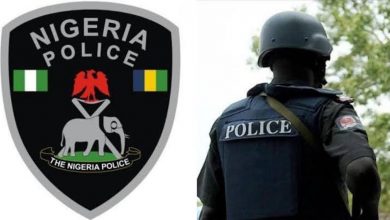 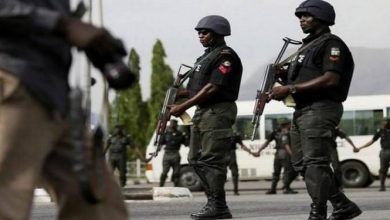 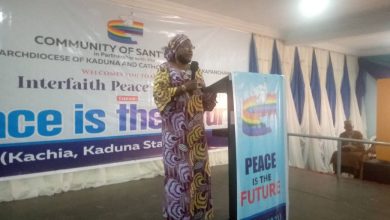 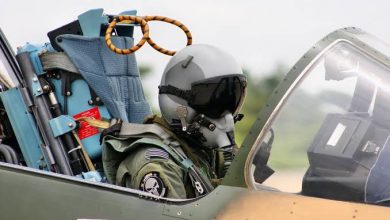