Osinbajo’s spokesman, Laolu Akande, in a statement on Tuesday in Abuja, said the vice president spoke  at the virtual inauguration of the UN Global Compact Africa Strategy.

It is an initiative of the UN to galvanise private sector participation in the actualisation of the Sustainable Development Goals (SDGs).

According to the UN, with 1.3 billion people and a combined GDP of 3.5 trillion dollars, Africa is the world’s fastest-growing market and its companies are well-positioned to play  critical roles in the business sustainability movement.

“The Decade of Action for the SDGs is a historic opportunity to realise our vision for a more resilient, inclusive, and prosperous Africa.

“Making our aspirations a reality, however, will require an unprecedented degree of cooperation and collective action across all actors of society – governments, civil society, and of course, the private sector.

“Now is the time for the African private sector to scale up its contribution to the continent’s economic and social transformation.

“As the African Continental Free Trade Agreement enters into force, African businesses have a historic opportunity to embrace sustainability and be part of the collective effort to build a more sustainable and inclusive future.

“At the same time, sustainable business models and investments, guided by the SDGs, will unlock an estimated 1 trillion dollars for responsible businesses in Africa by 2030.”

The vice president welcomed the establishment of the new UN Global Compact Africa Hub in Abuja in 2022  to coordinate and drive the implementation of the Strategy on the continent.

He expressed full support for the new Africa Strategy, particularly for its focus on Small and Medium Enterprises, youths and women, to ensure that no one was  left behind on our journey toward achieving sustainable and inclusive development.

“The new UN Global Compact Africa Strategy comes at a crucial time with its global multi-stakeholder network and its unparalleled thought leadership and expertise, the UN Global Compact is uniquely positioned to play a vital role in mobilising the African private sector for the SDGs.

“And as we tackle the issues of climate change and embark on collectively transitioning to a net-zero global economy, it is important to underscore the principle of common, but differentiated responsibilities.

“All companies operating in Africa to seize this moment and drive ambitious SDGs actions throughout their operations and supply chains, guided by the 10 Principles of the UN Global Compact on human rights, labour, environment, and anti-corruption.”

Osinbajo  called on all companies across Africa to engage more deeply as a strong and positive influence on society, and leverage their resources, innovation, and investments to advance the global goals and create the Africa desired.

He said he was looking forward to continuing to work closely together with the UN Global Compact in implementing this ambitious strategy.

“Only by working together – across governments, the private sector, and civil society – can we pave the way for a stronger, more equitable, and more inclusive world,” he said.

Other speakers at the inauguration included UN Under-Secretary-General for Africa, Cristina Duarte,  the Chief Executive Officer and Executive Director of the UN Global Compact, Sanda Ojiambo, among others.

Fire Service saved property worth N15trn in Q2 of 2021- Aregbesola 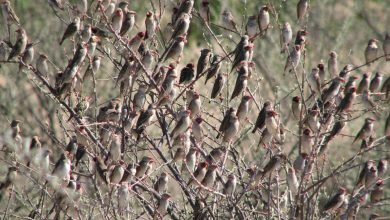 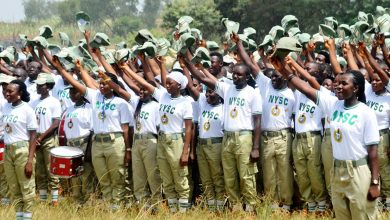 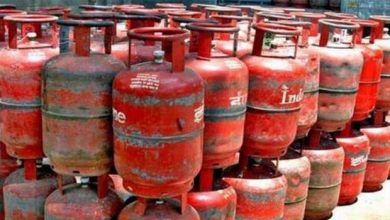 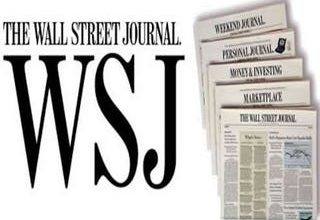