Imo Political Leaders’ Forum, a political pressure, group has lauded Gov. Hope Uzodinma’s courage in the face of daunting security challenges facing the state.
The group’s Chairman, Mr Jude  Ucheghara said this in a statement in Owerri.
Ucheghara, a cleric, said the governor’s tactics in facing the situation head-on was an indication of his extraordinary courage, a quality which he said was necessary for successful leadership.
“We hail the courage of the governor in activating every necessary security architecture so as to arrest the ugly situation.
Group salutes Uzodinma’s courage in addressing security challenge
”No serious government will stand by and watch the lives of its citizens destroyed and we salute the governor’s courage,” he said.
He further described as callous and unwarranted, the rising spate of attacks on men and facilities of security agencies in the country, especially in the southeast.
According to him, most of the security personnel who have been killed are of the southeast.
“This is senseless and worrisome.
“The unconscionable loss of men and officers of our security agencies at the hands of hoodlums is gross insensitivity to humanity.
“As despicable as it is, in the past few months, the violent and criminal activities of unknown gunmen in the southeast have taken a great toll on the lives of security personnel.
“It is worrisome, unfair, and senseless to recklessly kill security personnel who are guarding our lives and property,” he said.
He, however, appealed to the general public to encourage and support the security agencies in order to boost their morale and enable them to restore peace and security in the state and Nigeria at large. (NAN)
[embedyt] https://www.youtube.com/watch?v=aJdgv4URELw[/embedyt] 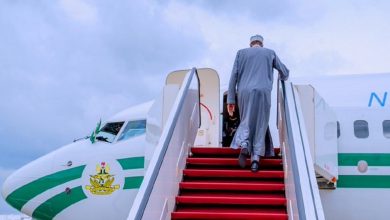 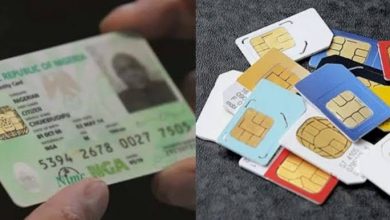 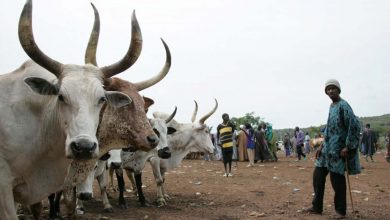 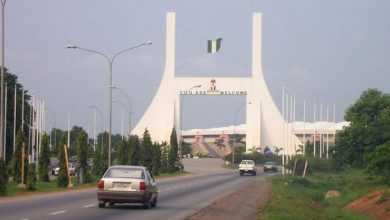