A Kano State Upper Sharia Court presided by Mallam Ibrahim Sarki Yola has granted leave to the Prosecution Counsel to prepare a charge against Sheikh Abduljabbar Nasiru Kabara in the next adjourned date.

When the case resumed for hearing, the defence Led Counsel, Barrister Saleh Muhd Bakaro, prayed the court to compel the prosecution to furnish them with a list of their witnesses as well as their addresses, including the alleged blasphemous video and audio clips which they intend to present during the trial.

In her response, the Prosecution Counsel led by Aisha Mahmud told the court that the list of witnesses and their addresses and all other documents required by the defence would be attached and included in the Prepared Charge.

In his ruling, the Judge, Malam Ibrahim Sarki Yola, overruled the request of defence counsel to compel the prosecution to furnish them with the list of witnesses and all other documents.

The Judge also ordered all Counsels to respect each other during their proceedings, stressing that the court is not a market.

Recall that Abduljabar Nasir Kabara was earlier arraigned on the 16th July, 202 for the alleged offence of Inciting Contempt of religion and insulting, contrary to sections 327 and 382 b of the Kano State Shari, a Penal Code Law 2000.

”That You Sheikh Nasiru Kabara also known as Abdul-Jabbar Kabara of No 333 Sani Mainagge Quarters in Kano state between 2020 and 2021 at filin Mushe Gwale Local Government Kano engaged in outrageous and blasphemous preaching against the Holy Prophet Muhammad Peace Be Upon Him, His Companions and his pious Disciples in which you used words like derogatory words on the personality of Prophet which was viral on social media platforms in both videos and audios format particularly on the Facebook page of Ashabul Kahfi social media team, which. Shows and demonstrated serious contempt against the Prophet Muhammad.

The Presiding Judge, Mallam  Sarki Yola, ordered Abdul-Jabbar to be remanded in Correctional Center custody until 18th August 2021 for rearrangement. 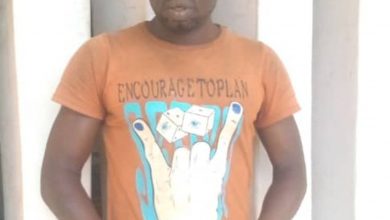 Devil pushed me to impregnate my daughter – Man confesses in Ogun 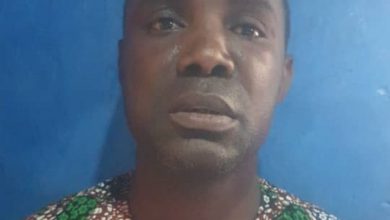 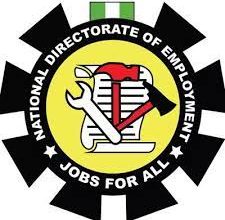 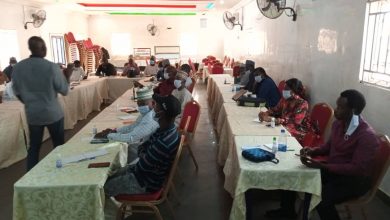 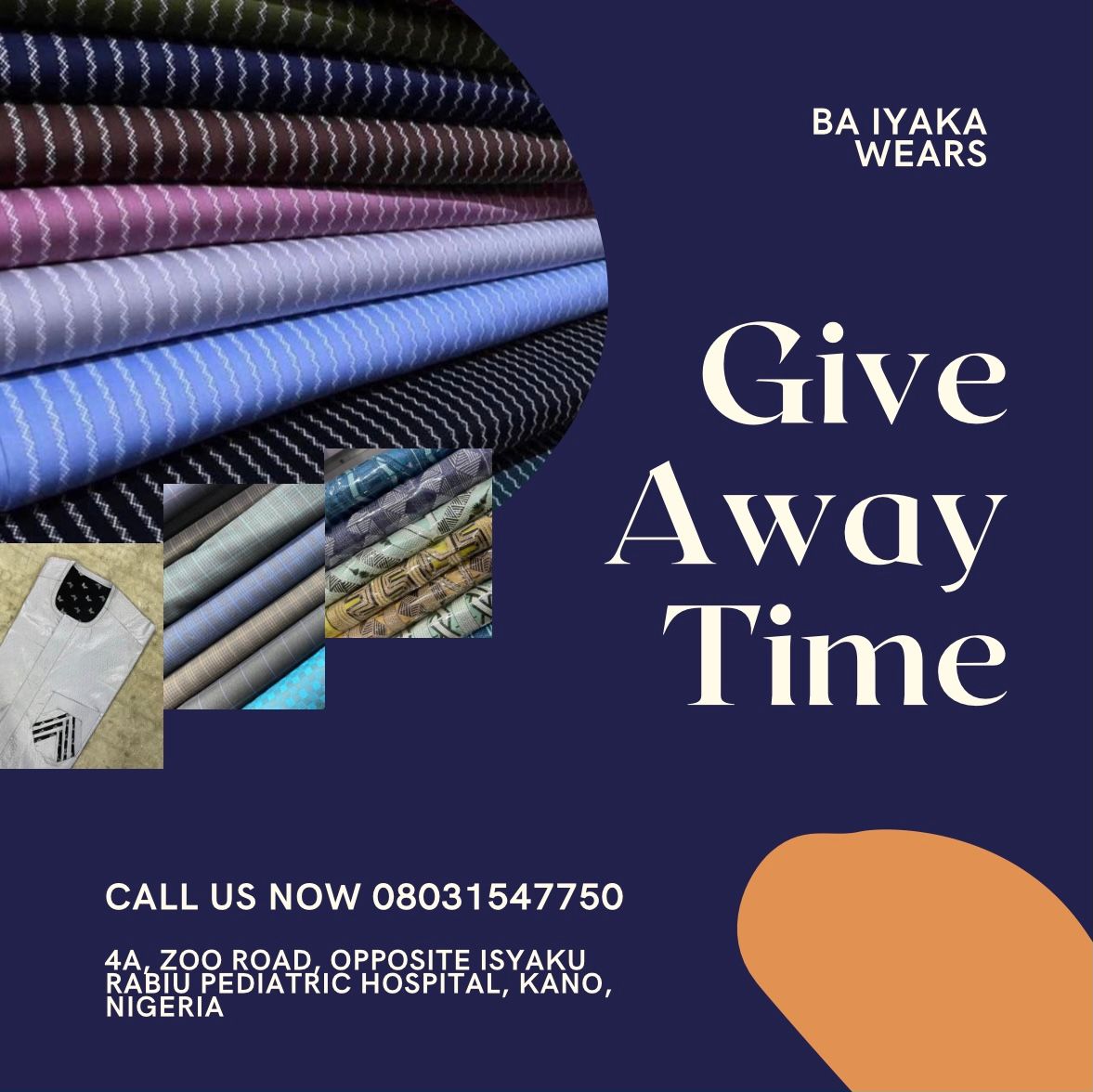